After collaborating on the making of a first film released in 2017, Prokov contacted us to develop a new idea around the Médistory application. This time, we have decided to highlight the heritage of this software released in 1987 and which has been enriched with multiple features and new platforms throughout its existence. We have chosen to write a short visual story around the relationship between a doctor and his patient from an early age to the present day. The film's idea of ​​continuity and trust echoes to the connection between the clients and the Medistory app since its inception.
This film was an opportunity for us to reconstruct three different eras with a lot of work on the set design and construction of a medical office that transforms from one era to another as well as accessories and costumes that evolve with these different temporalities.

Behind the film
Behind the Film - Stills by Romain Girtgen 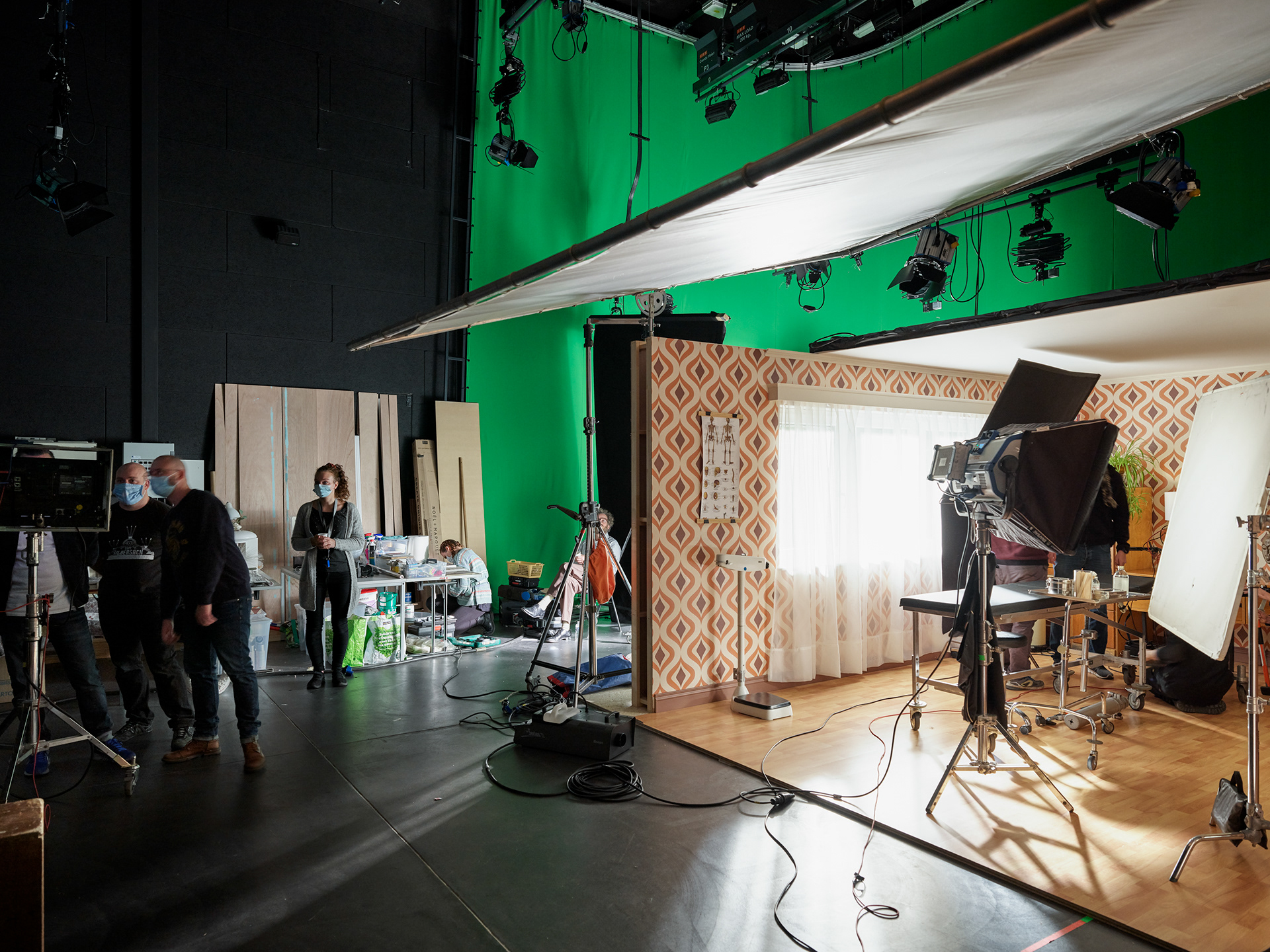 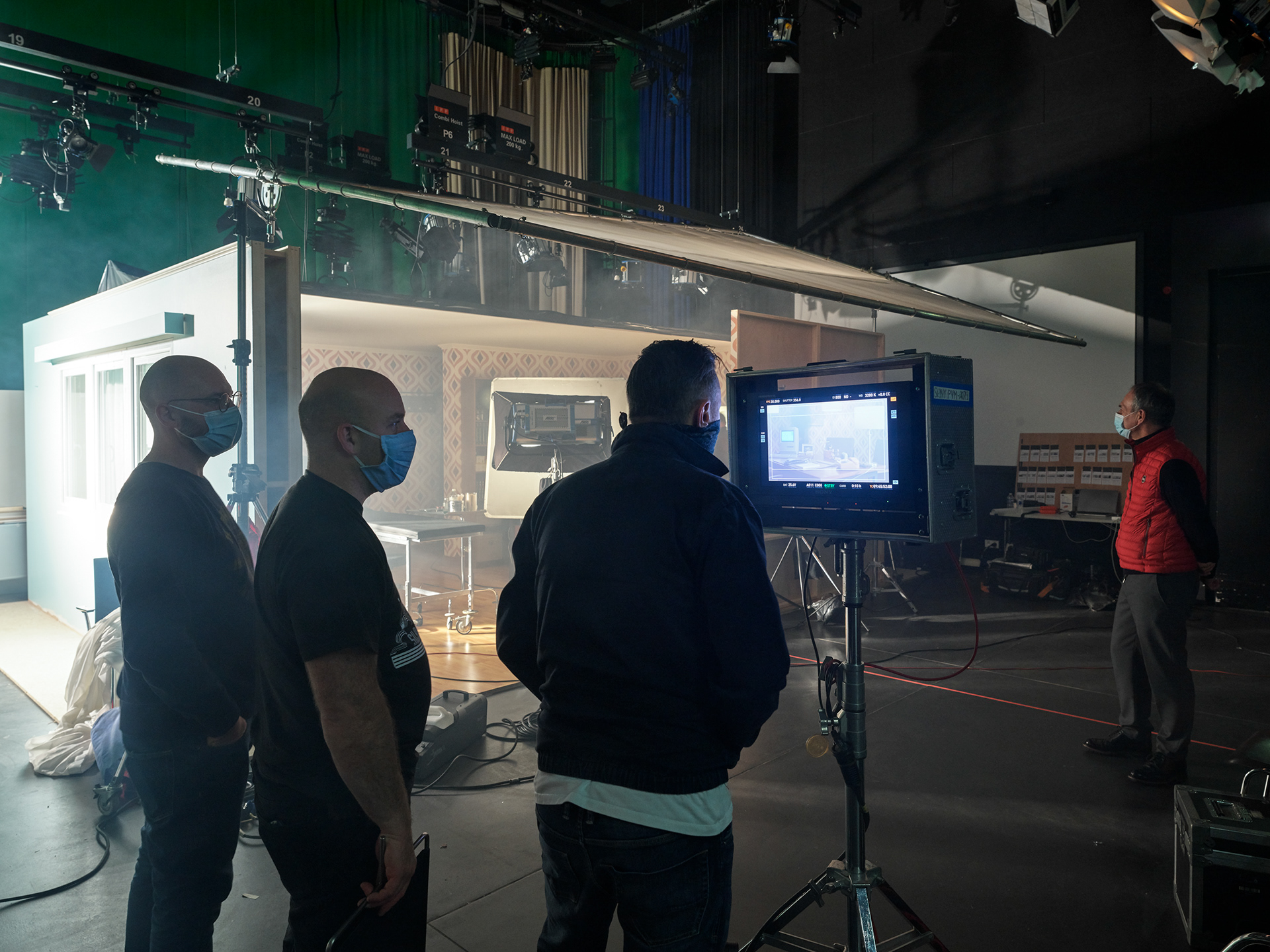 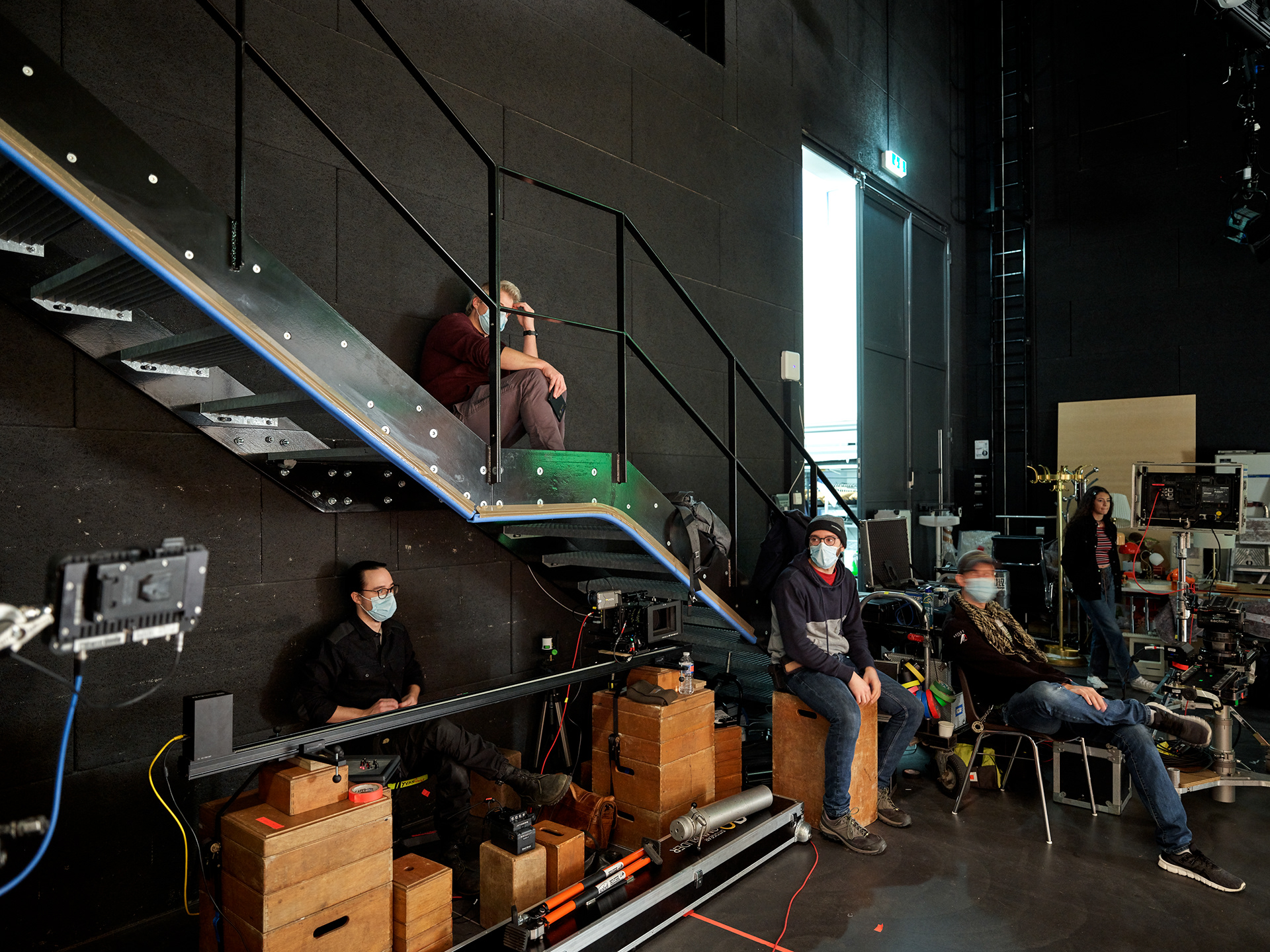 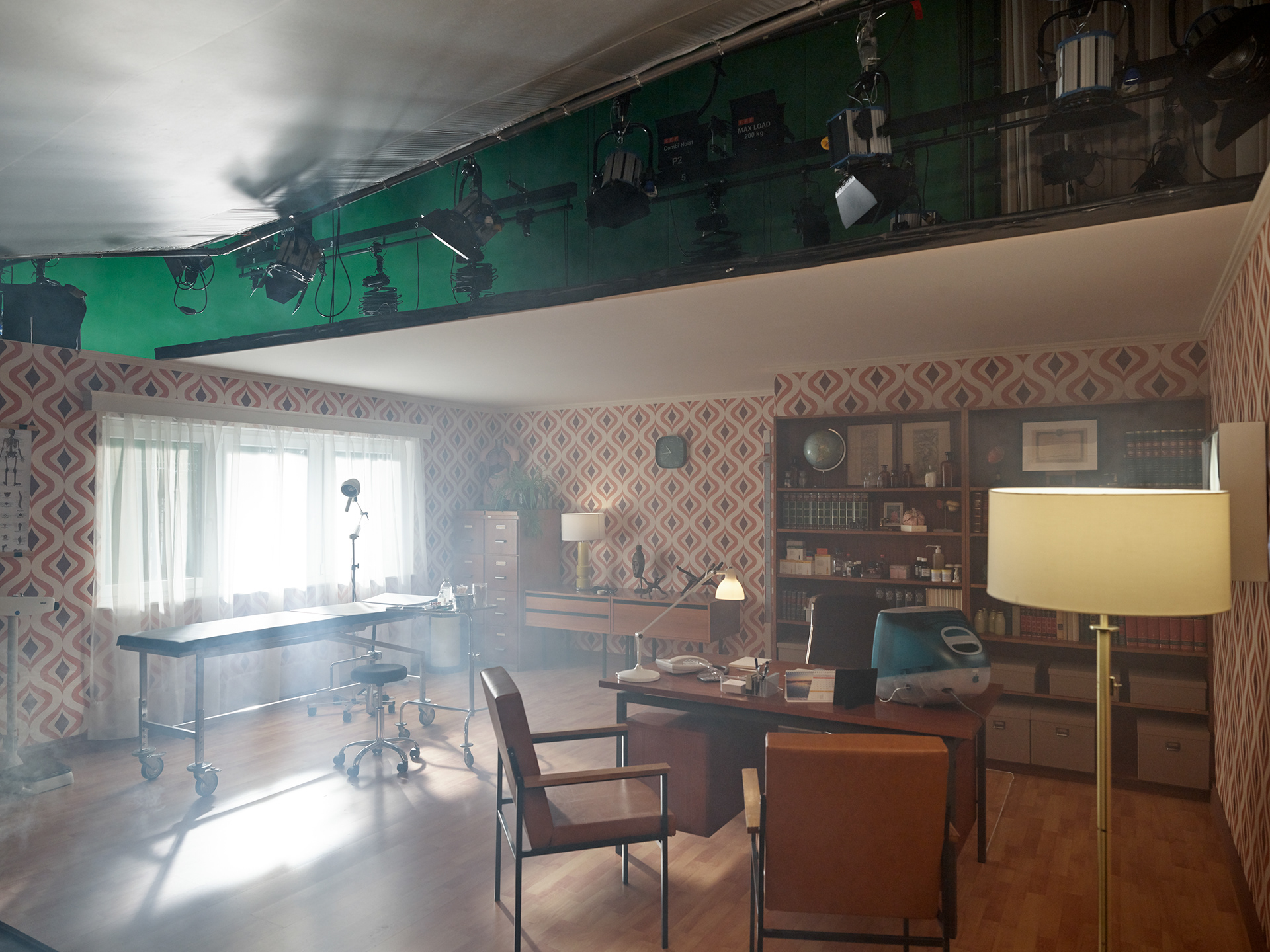 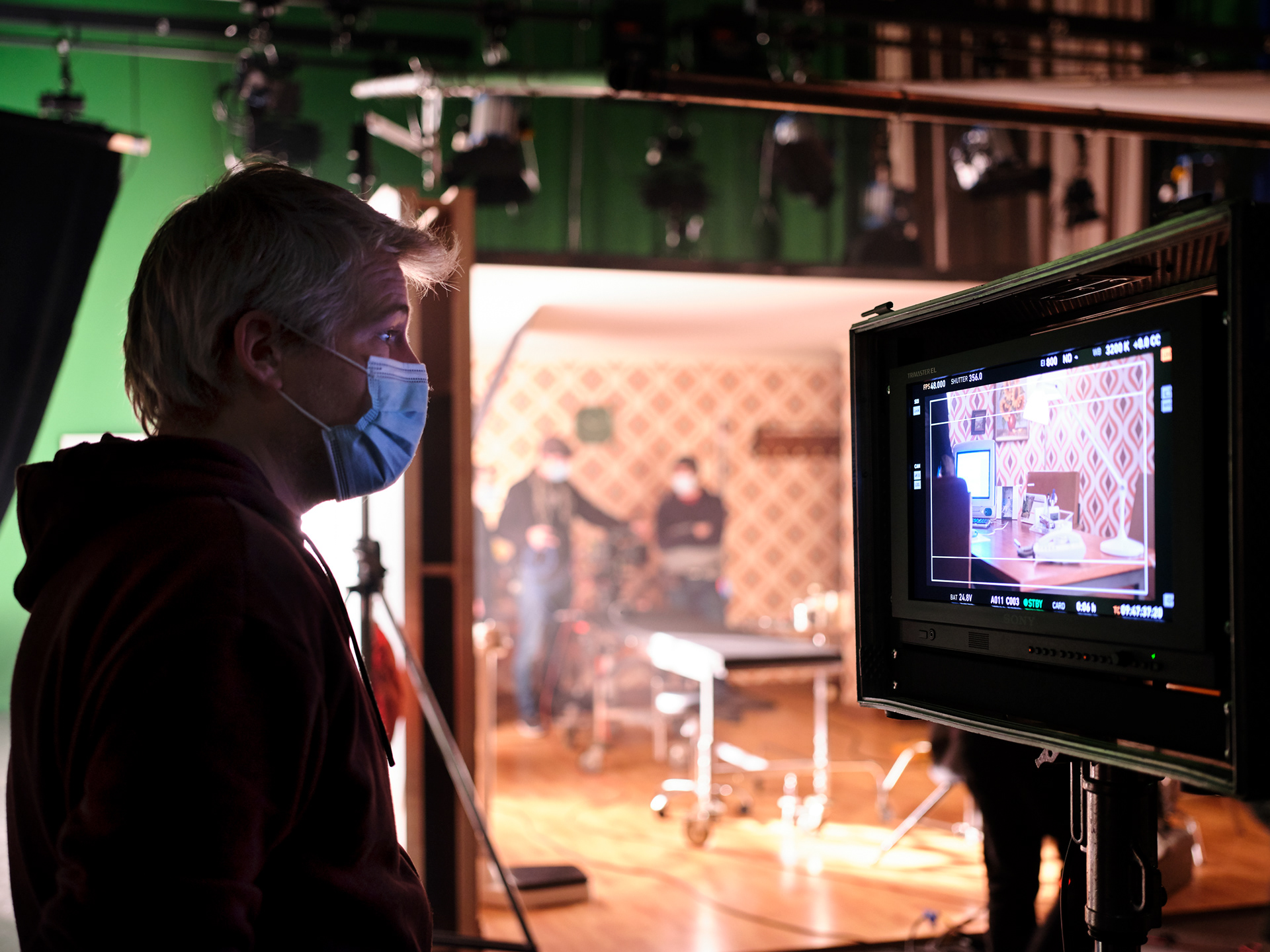 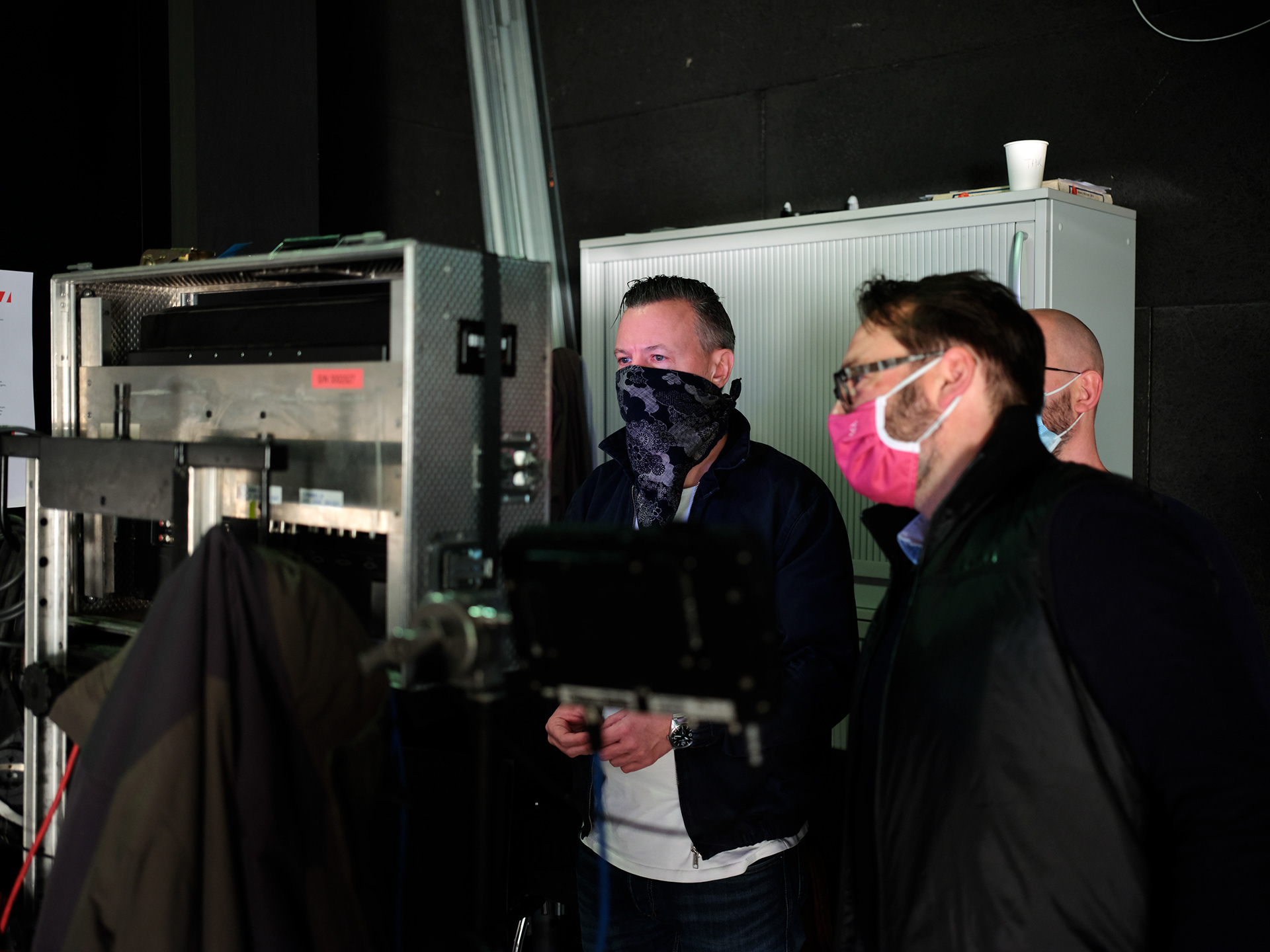 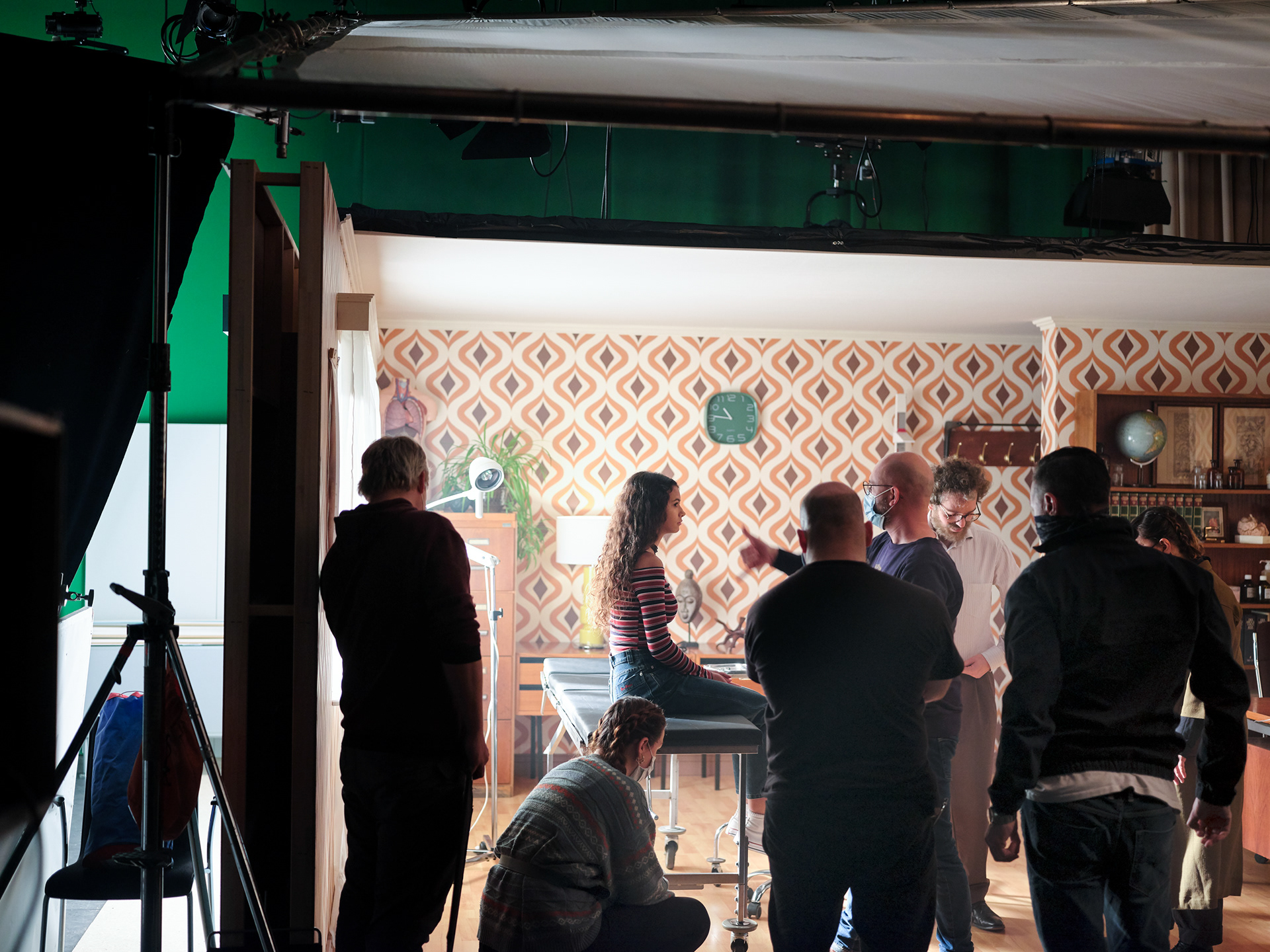 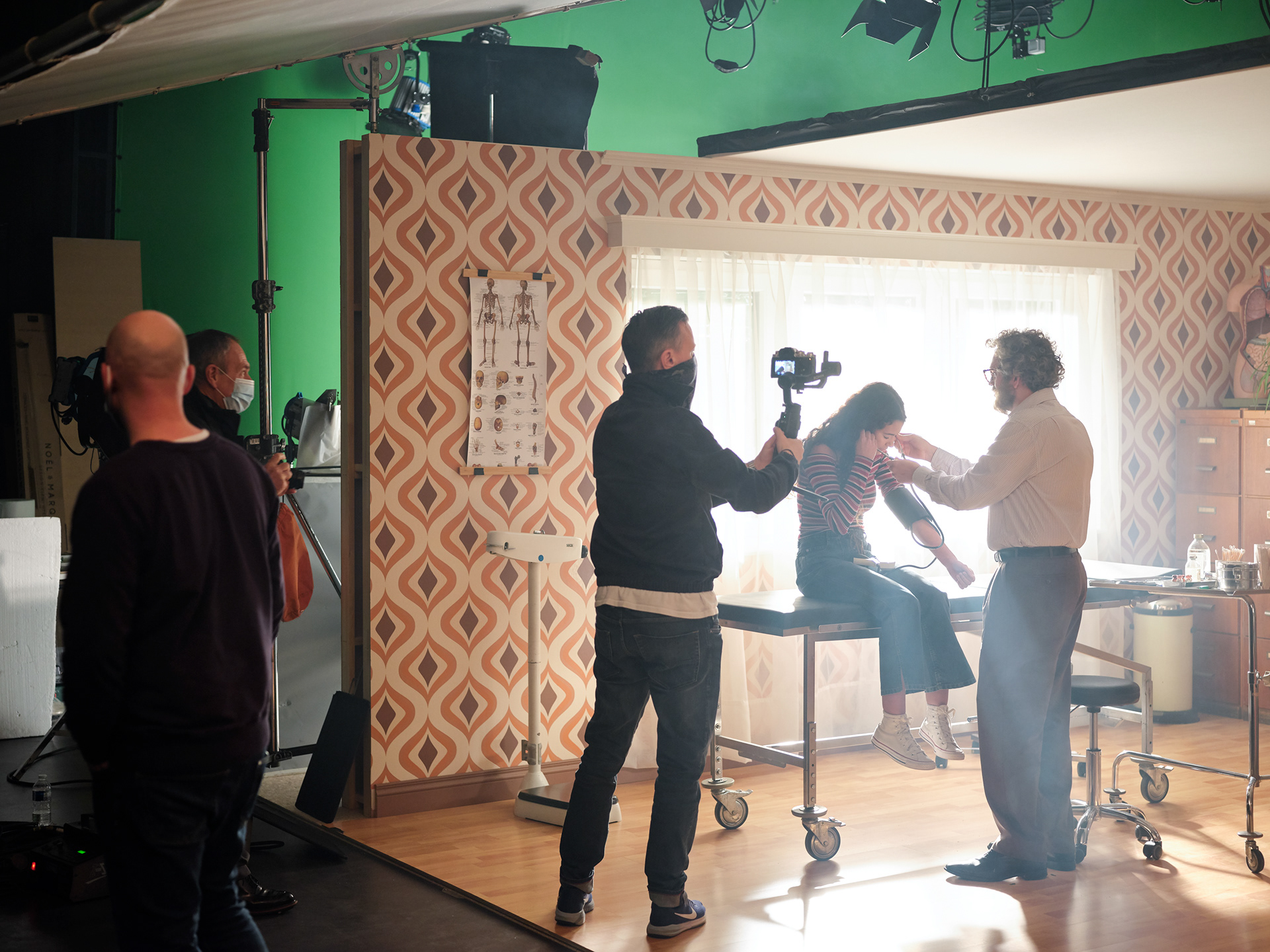 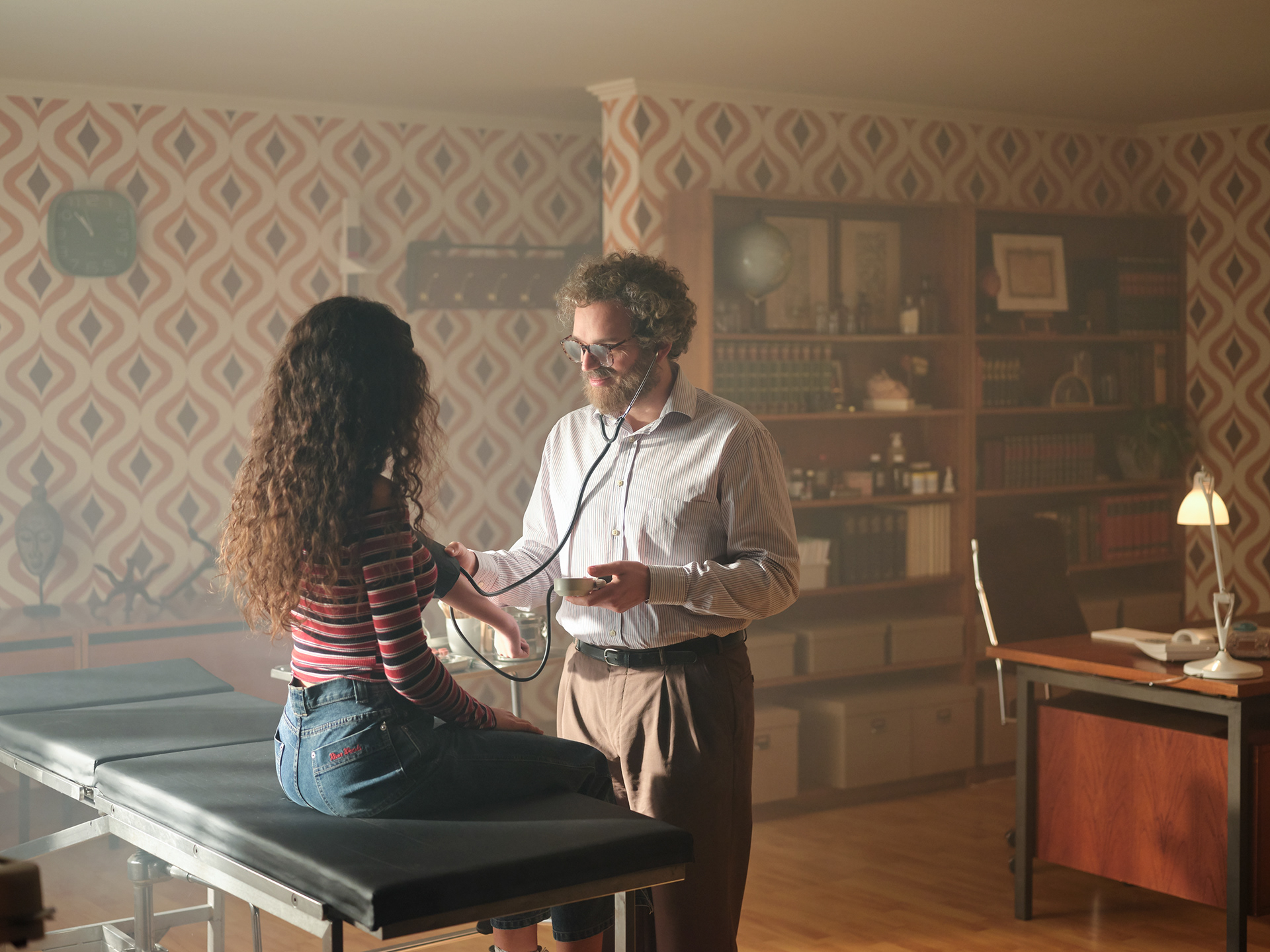 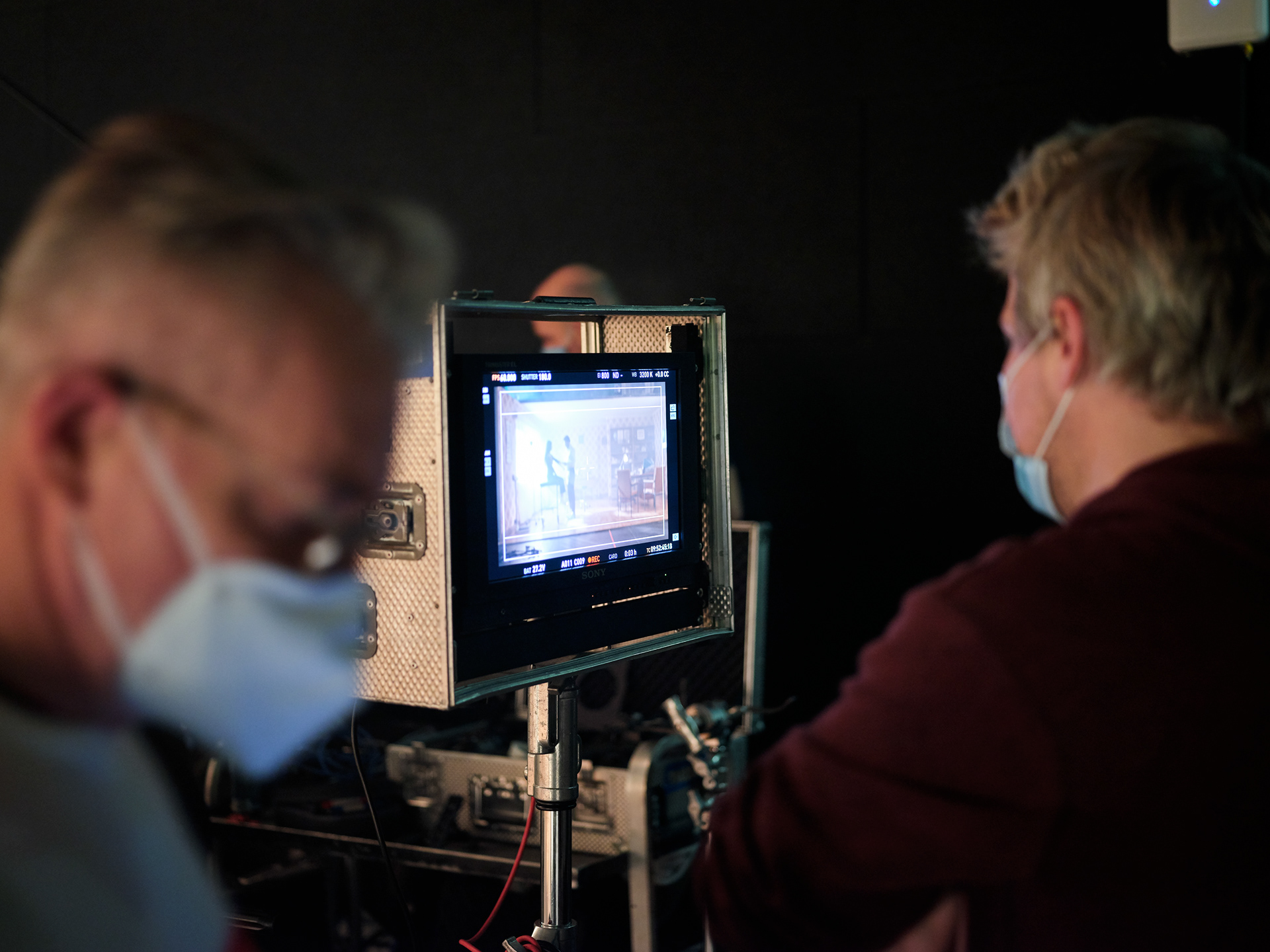 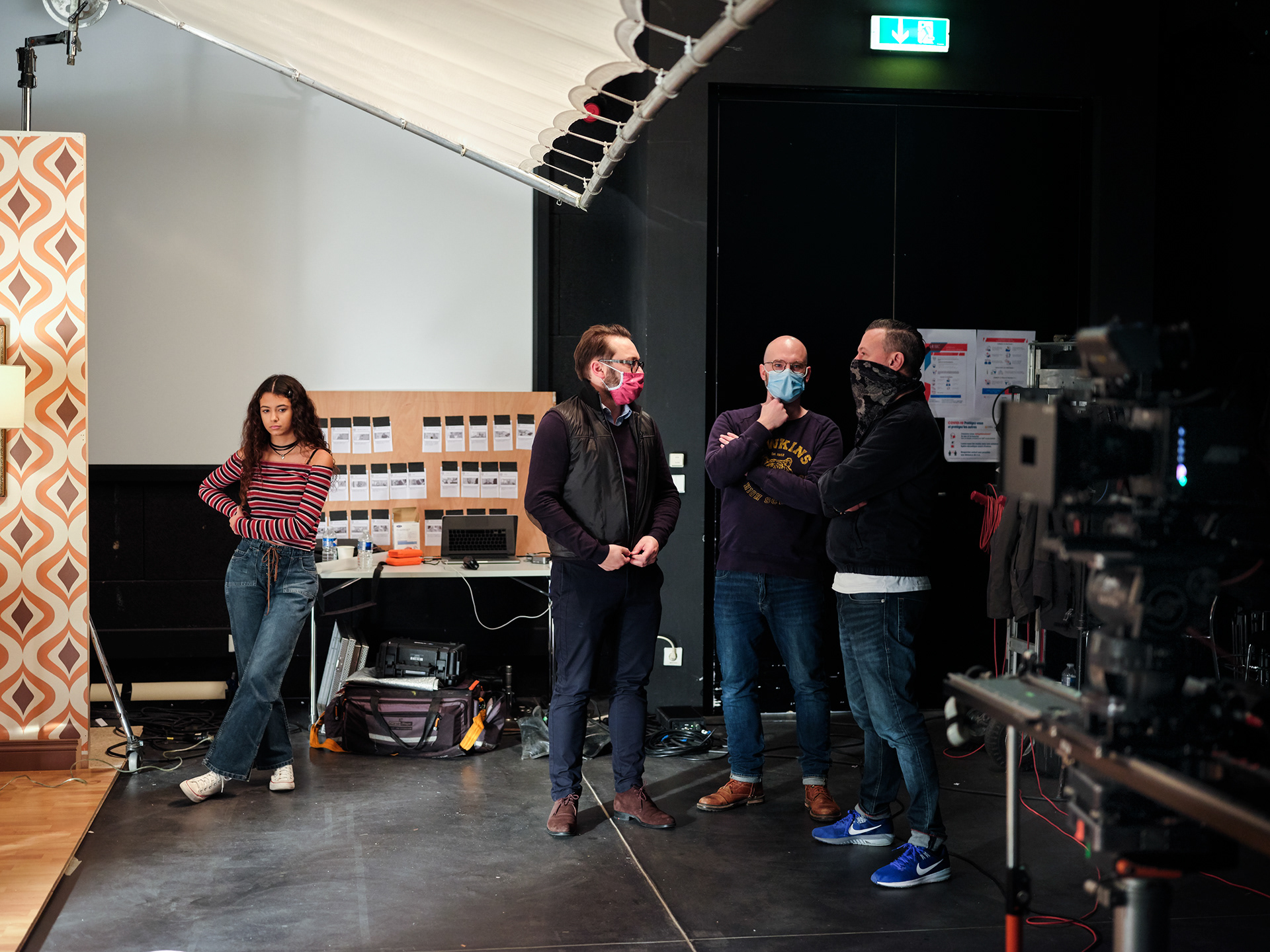 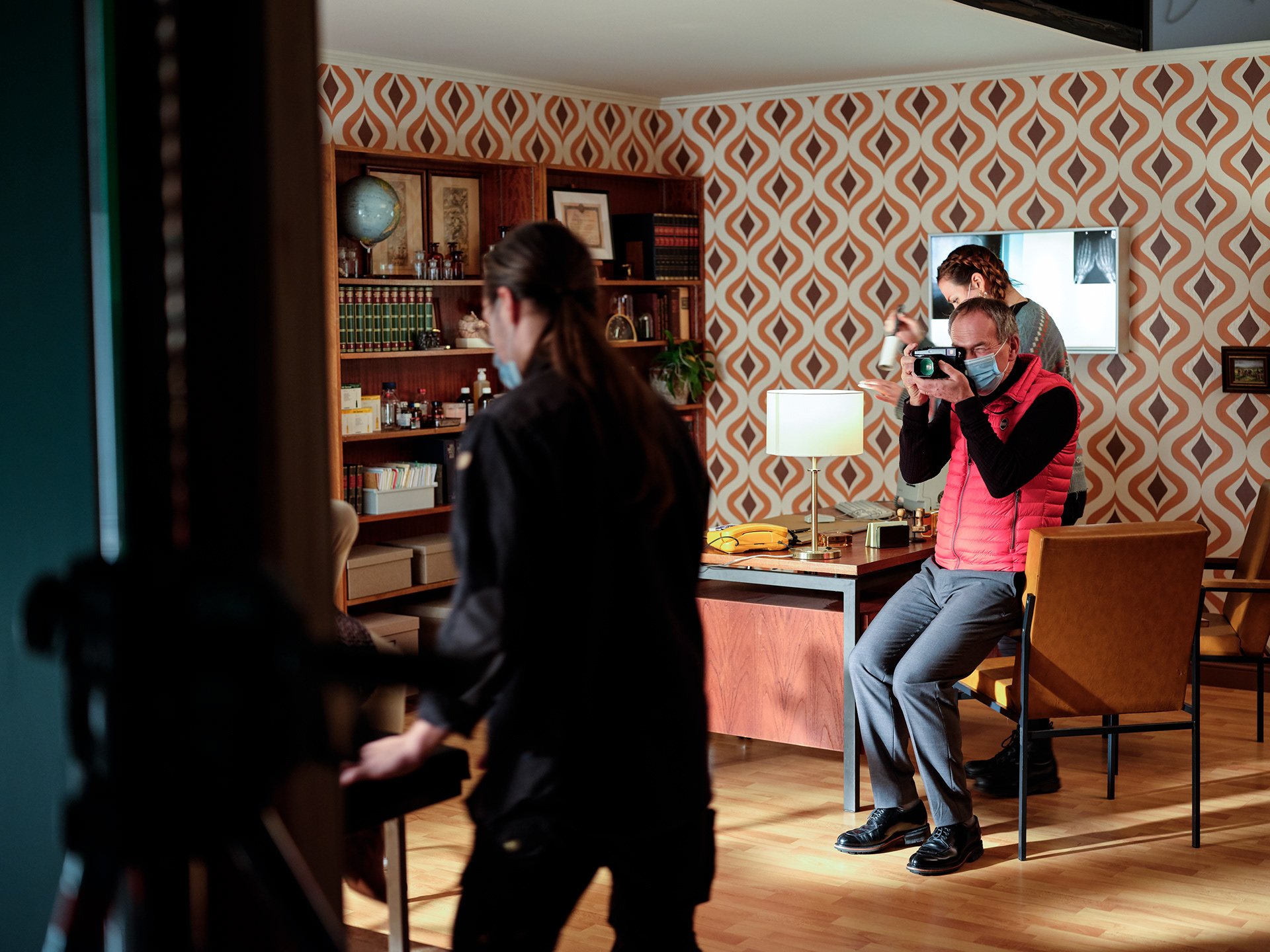 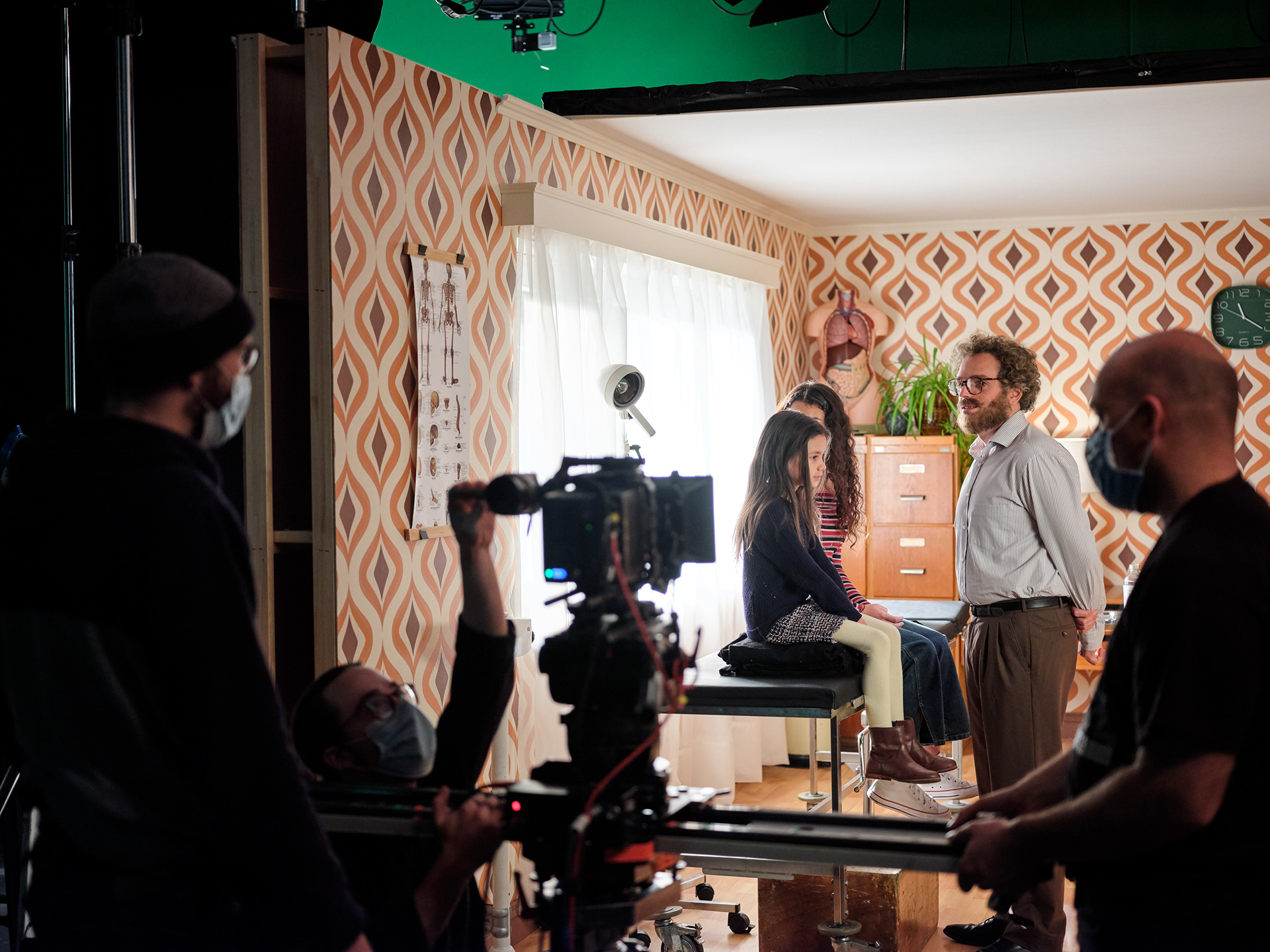 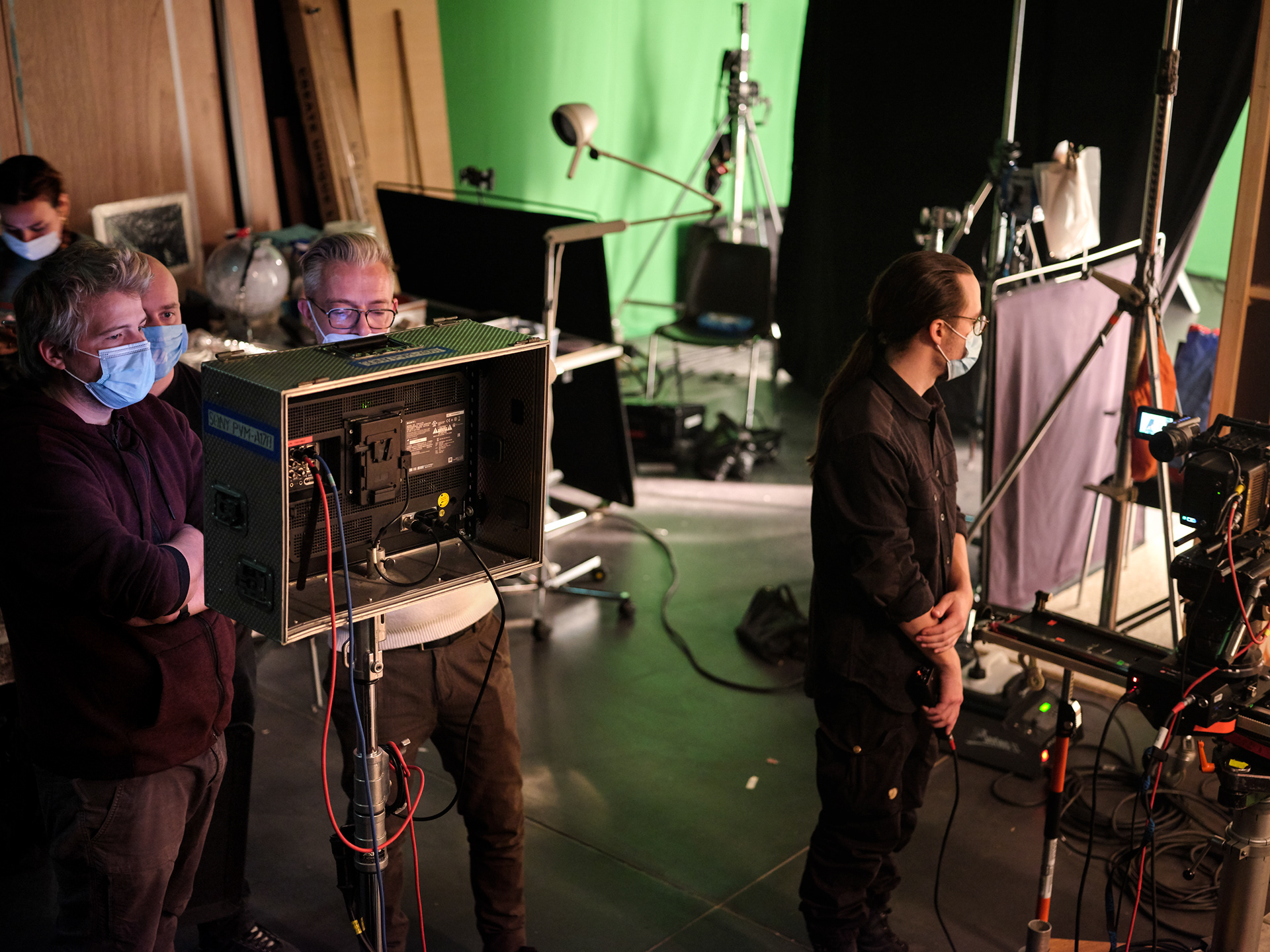 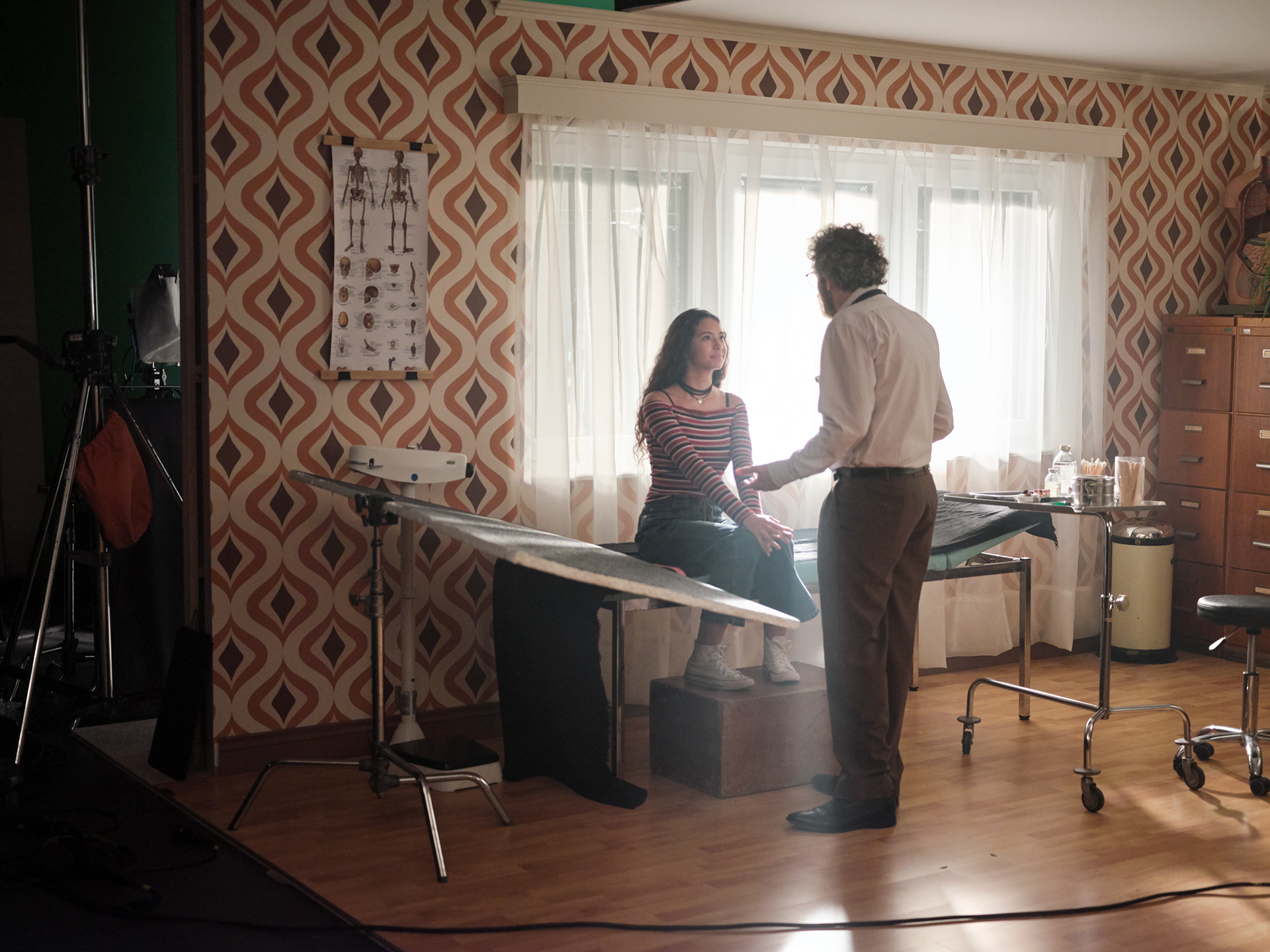 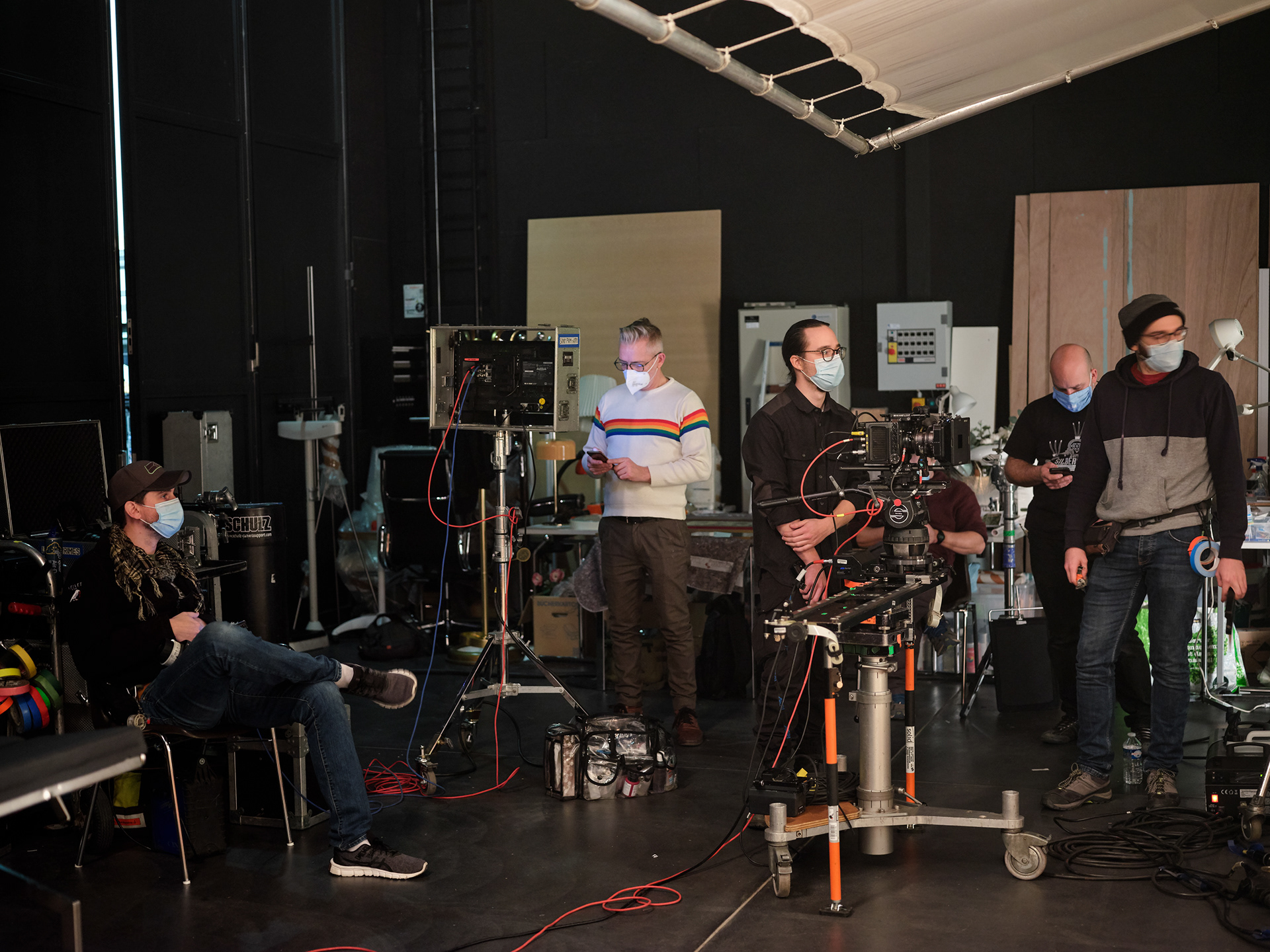 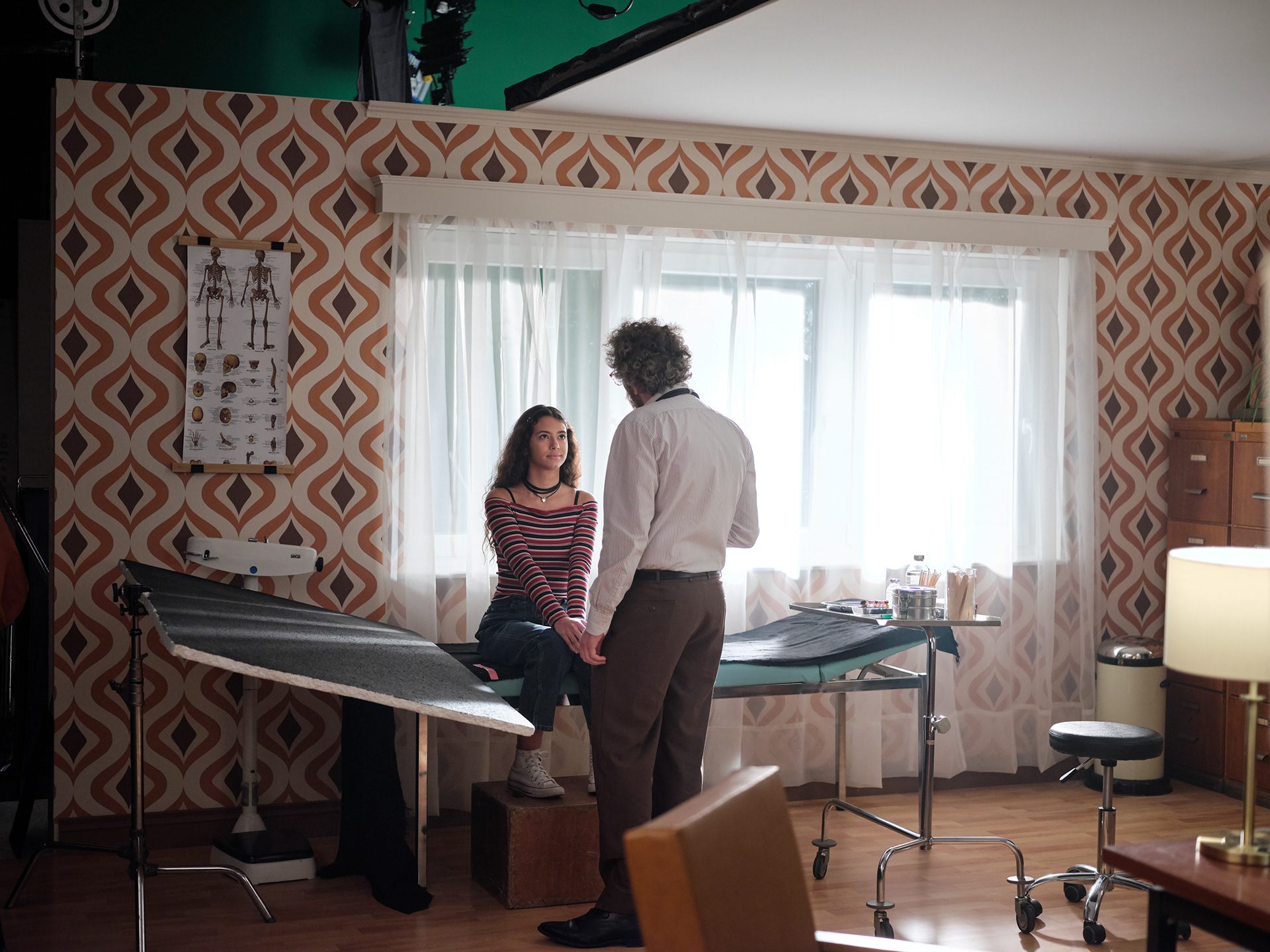 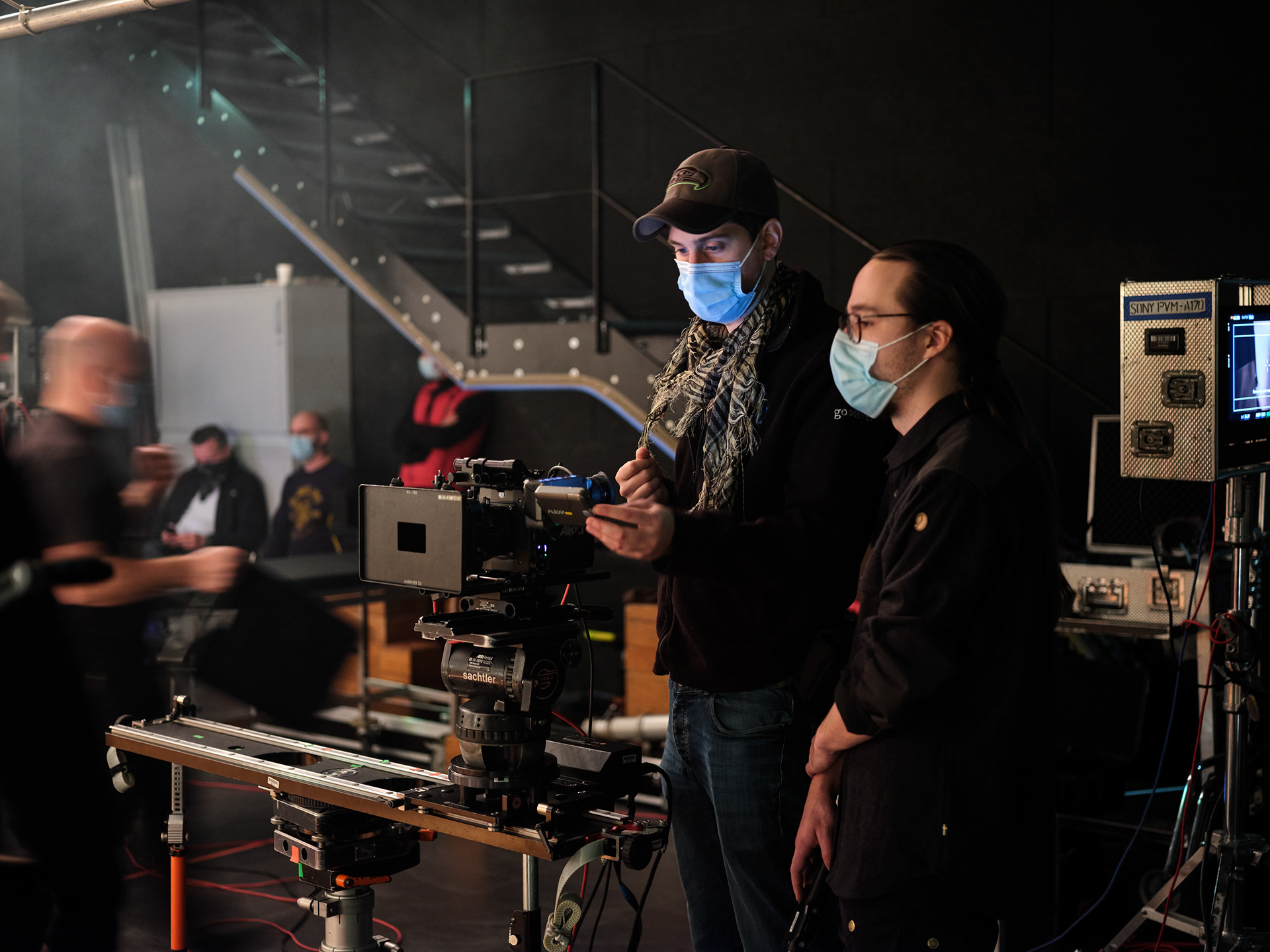